Wisdom of the crowd

If you have any questions about this activity, please tweet me at @aanthonya.

As the year is ending, I realized i didn't do many of the things I had planned to do at the start of the year, so I needed to get in the things I felt most strongly about.

During TMC 2013 in Philadelphia some of the "Stats Mafia" took some time to watch a video demonstrating the wisdom of the crowd.  You can watch the clip here:


To make a long story short, in this video, 160 people guess how many jelly beans they think are in a container.  Almost everyone is pretty far off, but as a group they were ridiculously close!  I couldn't believe it!

I had to reproduce this activity and see if I could get similar results.  Guess what, I did!

To pull this off, I needed x-thousand "somethings" that were relatively small, inexpensive, consistent in shape and size, and light to carry in large quantities.  I decided to use those plastic beads that kids use to make necklaces, bracelets and other things.  They look something like this: 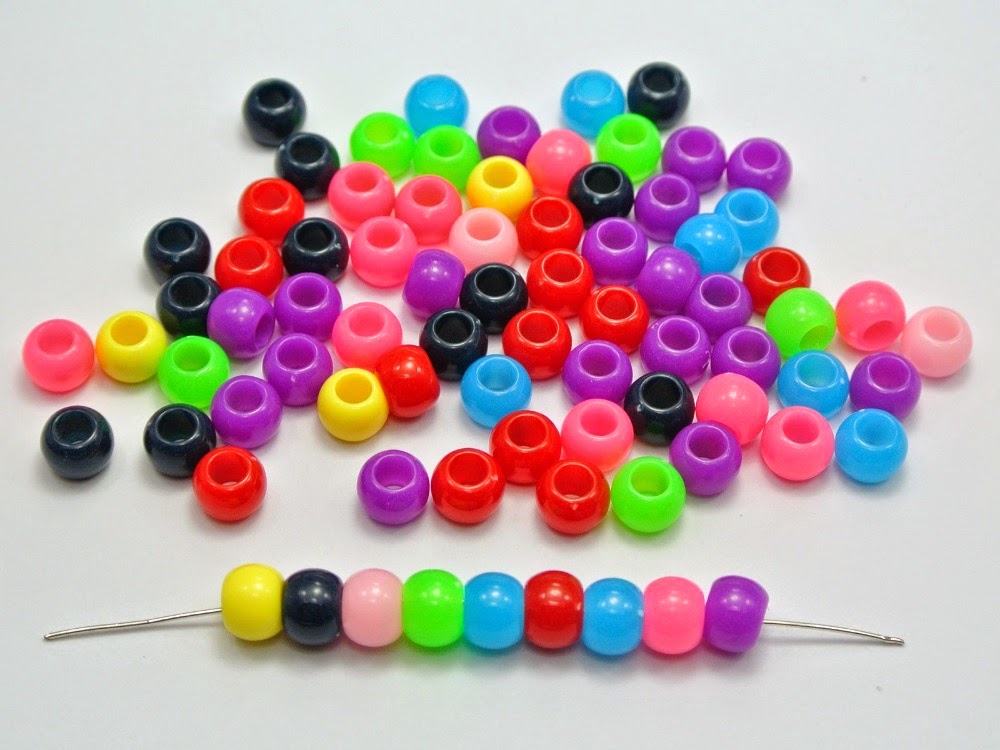 These are not the exact ones, but you get the idea.  I will post actual photos when I get some more free time.

I put 3,116 in a plastic container and hit the hallways.  I asked students, teachers, and staff to guess the quantity of beads.  I recorded a bunch of information about each guess so I could dig into the data afterwards and try to find interesting things.  For example, Social Studies teachers as a group guessed better than math teachers.  Juniors as a group were also closer than teachers.  In fact, they were the best group.  BUT individual math teachers had good guesses, closer than SS teachers and juniors.

Two freshmen guessed 3,100 which was the closest of all guesses, but i couldn't believe how bad people were guessing!  In fact, one student guessed 50,000 and another 250.  I was truly shocked and couldn't wait to tally the results and prove the video wrong. I spent about 5 days and got 142 people to guess.

Click here to see my data in a GOOGLE spreadsheet.


I will get back to this post and give more details and actual photos.